Enso House Board of Directors 2019 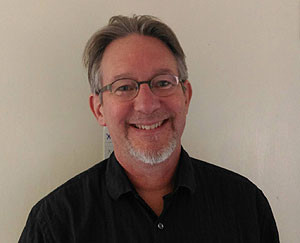 President: Ed Lorah, LICSW, has worked in hospice care in the Seattle area since 1993. First as a home-based clinical social worker with Providence Hospice of Seattle, then as clinical manager at Bailey Boushay House, a nationally recognized HIV/AIDS care facility in Seattle. He currently serves as Clinical Specialist for Group Health’s Home Care and Hospice programs. 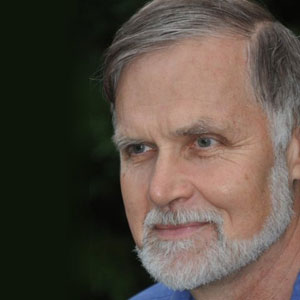 David Daiku Trowbridge, PhD was trained in physics and had a career in education and software development. He has been a Zen student of Shodo Harada Roshi since 2000. He and his wife Cynthia established the non-profit Tinyblue Foundation which offered the property to Enso House for fulfilling its mission of end-of-life care. He is the author of the book, Enso House: Caring for each other at the end of life. 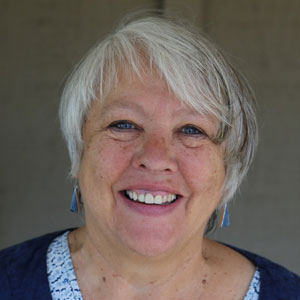 Treasurer: Cynthia MyoKan Trowbridge has worked in numerous social service capacities over the years. The care and nurturing of families, from birth to death, has been a passion that has informed Cynthia’s personal, professional and volunteer choices. She currently serves as volunteer coordinator for Enso House. 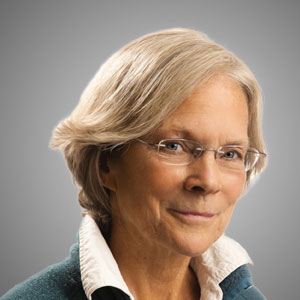 Betsy MacGregor, MD worked for nearly three decades as a hospital-based physician at a major medical center in New York City before moving to Whidbey Island in 2000. In addition to being part of the founding team of Enso House, she speaks frequently on issues related to the end-of-life experience and is author of the award-winning book, In Awe of Being Human: A Doctor’s Stories from the Edge of Life and Death. 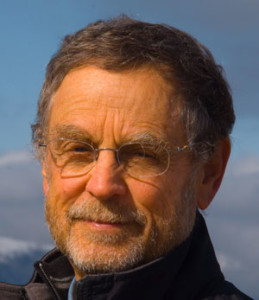 Charles Terry, JD has worked as a corporate lawyer, community/poverty lawyer and law professor. He founded the Urban Law Program at NYU Law School. He co-founded and served for many years as Executive Director of The Door, a comprehensive health, mental health, social services and arts center for teenagers in New York City. He also worked for many years as a philanthropic and organizational advisor and retreat facilitator for non-profits, foundations and wealthy families, including serving as Director of Philanthropy for the Rockefeller family. 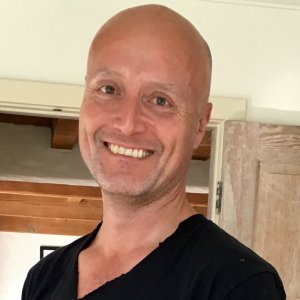 Tim Taigan Tattu, BFA, BSN RN
Before moving to Sogenji in 2000 to practice zen under Shodo Harada Roshi, Tim worked in Los Angeles as an Art Director. After completing a year and four months of training at Sogenji, Tim was asked by Chi-san to live at Tahoma One Drop Zen Monastery and participate in the founding of Enso House. In addition to serving on the team that developed the facilities of Enso House, Tim became one of its first caregivers.
The profound experience of offering care at Enso House inspired Tim to enroll in nursing school at the University of Washington. Upon graduation he returned home, where he spent eight years as a RN on an Oncology/Hematology, Infectious Disease unit at Cedars Sinai Medical Center in Los Angeles. Tim remains committed to caring for people at end of life and serves on the Board at Enso House. 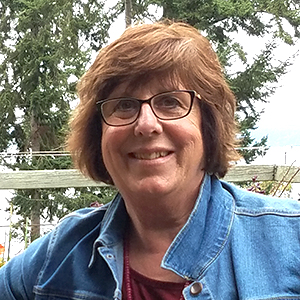 Debra Richardson was introduced to Enso House in 2005 when caring for her mother who was dying of a terminal cancer. She has continued as a volunteer since then, serving meals to the staff and guests. She has also helped with various fundraising events. Debra is proud to say that the Enso House was her mother’s last gift to her. 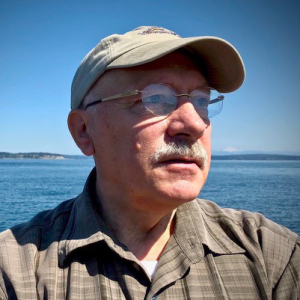 Mark Wicks Compassion for those who are suffering has been a part of me from a very young age. Compassion for students with special needs who were bullied led me, as a high school student, to organize a Special Olympics team in my hometown. It’s why I became a social worker. Reading about cancer patients who suffered during treatments and while dying inspired me to complete my MSW and gain the necessary skills to work in oncology and hospice for the next twenty years in the Puget Sound area. My work took an unexpected, but rewarding, turn over the following twenty years when I began advising medical students about career decisions and coping with the stressors of training, including negative encounters with their physician teachers and mentors.

Being present, intentional listening, and compassion are values which sustain meaning in my life day to day. Enso House provides me an opportunity, in retirement, to return to my commitment to be available to ease suffering for the people who are dying and their family or friends who are grieving. 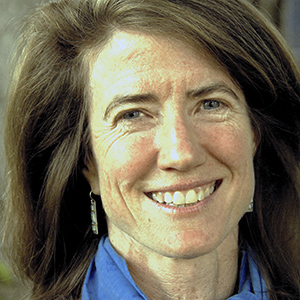 Elise Miller, MEd has 25 years of experience directing nonprofits with national and international reach focused on the impact of toxic pollution on human health and the environment. She has been practicing vipassana mediation for over 30 years and first met Shodo Harada Roshi at Commonweal, when she was executive director of the Jenifer Altman Foundation in the 1990s. Elise now lives with her family in a home that is within walking distance to Enso House through some lovely wooded trails. 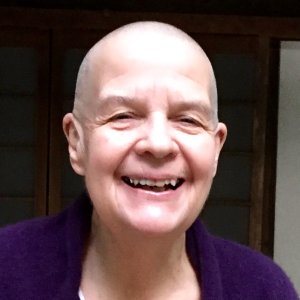 Priscilla DaiChi Storandt is an ordained Rinzai Zen practitioner who has a Bachelor of Science in Psychology from Ithaca College in New York. In 1972 she moved to Japan to study pottery and zazen, and in 1973 she became the student of Zen Master Yamada Mumon and began traditional Zen training. Since 1982 she has lived at Sogeni Monastery in Okayama, Japan assisting Shodo Harada Roshi with the administration and training of an international community of students. She serves as Harada Roshi’s primary translator, and assists him on trips abroad. She has translated his two published books, Morning Dewdrops of the Mind, and The Path to Bodhidharma. She continues to practice pottery. 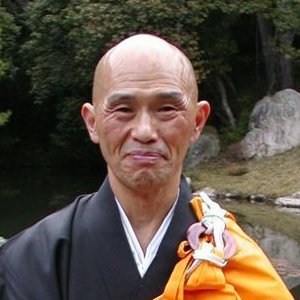 Shodo Harada Roshi is a graduate of Hanazono Buddhist College in Kyoto, Japan, and he subsequently trained for twenty years at Shofukuji temple in Kobe. He is a dharma heir of Mumon Yamada Roshi (1900 – 1988), one of the great Rinzai Zen Masters of the twentieth century. After completing his training with Yamada Roshi, he became Abbot of Sogenji temple in Okayama, Japan. Since 1982, the monastery has provided a unique place for lay and ordained men and women of all ages and from all countries to practice traditional Zen monastic training. In 1989, the monastery’s activities widened to include teaching abroad, and there are now associated practice centers in the United States, Europe, Eastern Europe and India.

Tahoma One Drop Zen Monastery was begun on Whidbey Island, Washington in 1995. It is Harada Roshi’s vision that the daily practice of the Tahoma monastic community supports the work of Enso House, a spiritually oriented hospice home located on property next to the monastery, while the work of caring for the dying at Enso House deepens the practice of caregivers from Tahoma and the community.

Harada Roshi is the author of two books published in English on Zen training, Morning Dewdrops of the Mind, and The Path to Bodhidharma.